5 Reasons Businesses Will Benefit From Sabbaticals When was the last time you stopped everything you were doing and sat in your own presence with zero — yes ZERO — interruptions?

In our busy, fast-paced society, it’s easy to forget we’re human beings and not robots taking on every and all tasks no matter the situation.

We have late nights pulling last-minute budget proposals together, we’re constantly responding to those urgent email requests from our CIO over the weekend instead of spending time with family, and we answer client phone calls at any hour of the day regardless of what is going on in our lives.

That’s a lot of work and very little time for YOU — and it’s a persistent problem for most Americans.

Compared to 38 other countries, the United States comes in at number 30 for work-life balance, according to Family Living Today.

You’d think all of this extra work would mean we’ve got the most productive, accomplished workers in the world, and yet that couldn’t be farther from reality.

In the same survey, 60 percent of employees say because of this poor work-life balance culture, they’ve experienced poor morale at the office, while 36 percent say it has caused poorer productivity and 41 say they have seen higher turnover and burnout within their organizations.

The obvious solution to rebalancing life and work is to make it a more even playing field. There are countless ways businesses can go about this, including encouraging fun in the workplace, as well as assessing workloads and employee capacity, but one way that employees have been begging from companies is sabbaticals.

Now, before you jump at the idea of allowing your employees to up and leave the company for a few months and think I’m crazy for suggesting this will lead you to higher profits and productivity, let’s look at some statistics:

Sabbaticals are clearly a highly sought-after perk in the workplace to foster a better work-life balance.

So, what gives? What is standing in the way?

Let’s look at the common fears surrounding this offer, and then we’ll tell you reasons to overcome them.

Reduced Productivity: Often, employers wonder how they will cover someone’s responsibilities if they are out of the office for an extended amount of time. If you haven’t built a strong bench and delegated effectively, then productivity will most likely suffer. Which leads right into our next fear…

Cost: A day off with pay is one of the costliest benefits an employer can provide. Not only are you continuing benefits and pay (for companies offering paid sabbaticals), but you may also incur expenses to hire temporary workers and/or deal with the effects of a downturn in productivity.

They Won’t Come Back: Many employers fear that their employees simply won’t return to their jobs if given time and space to evaluate their current situation. This is the most commonly cited reason employers withhold this perk.

Now, let’s look at the flip side – the top 5 reasons why sabbaticals can be a KEY benefit to not only your employees but also your company’s bottom line. 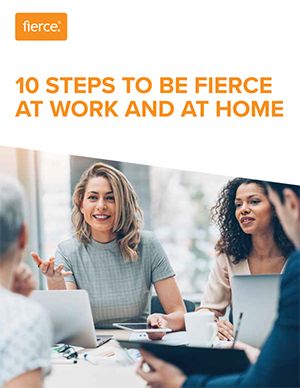 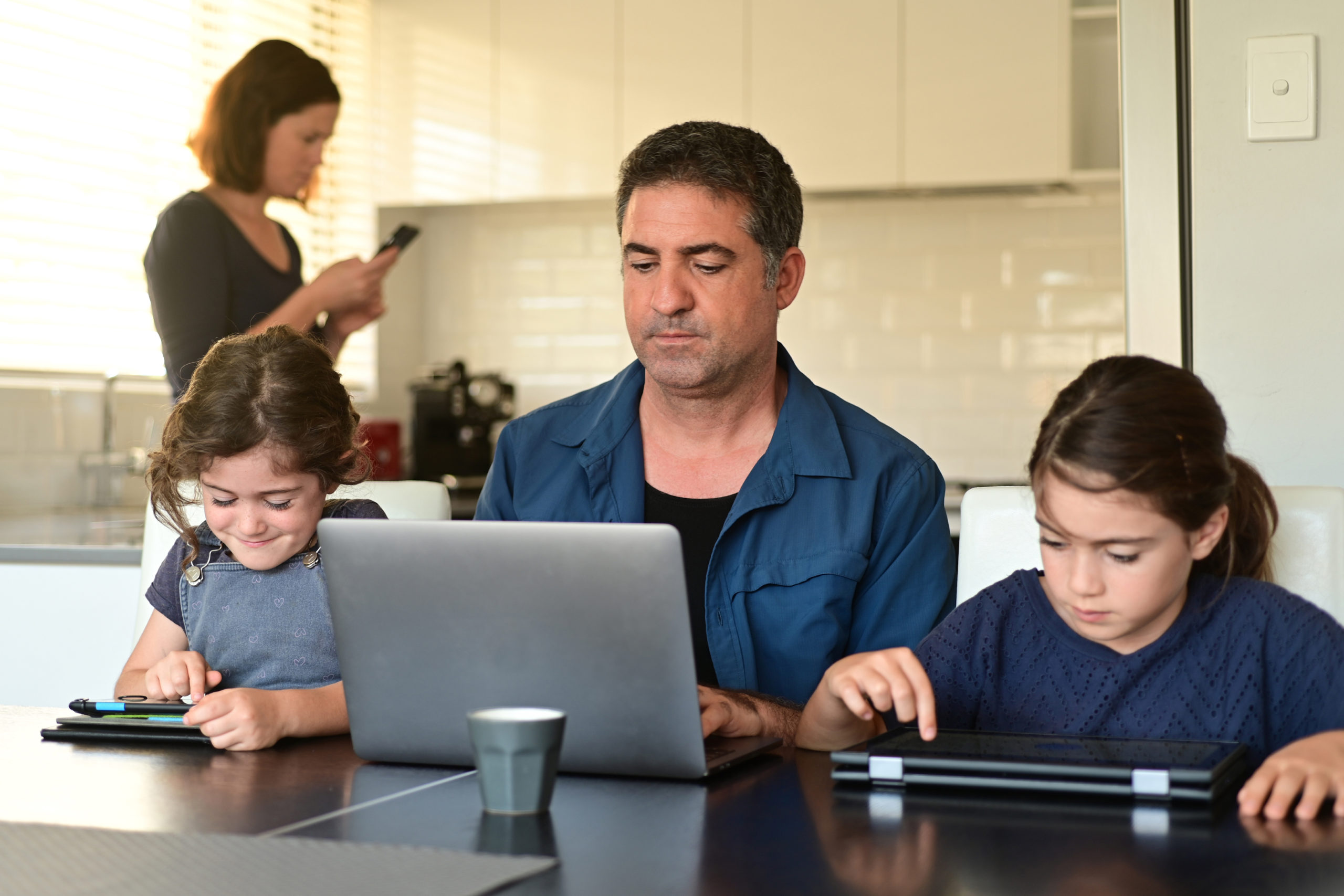 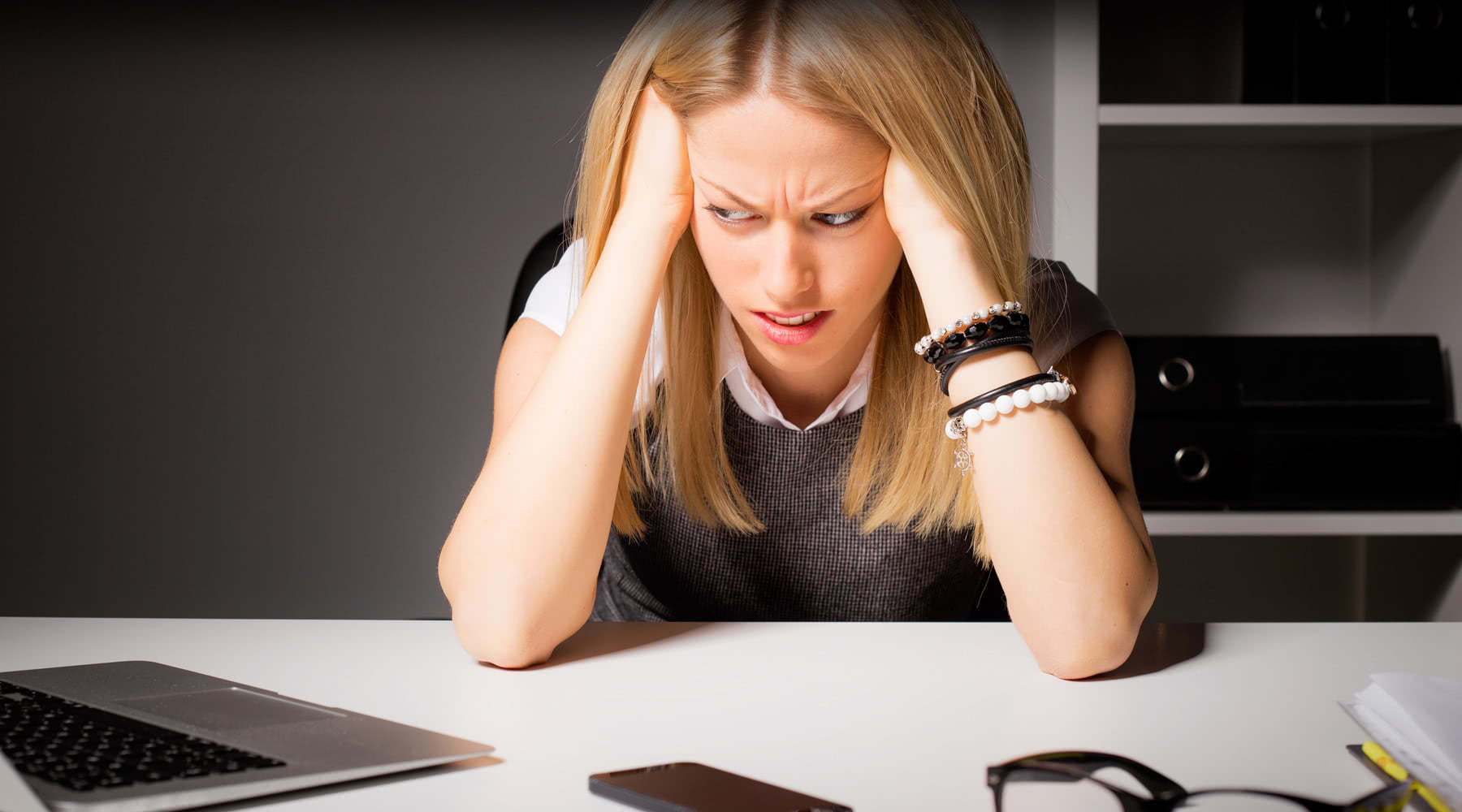