A Call for Fierce Conversations | Fierce

A Call for Fierce Conversations 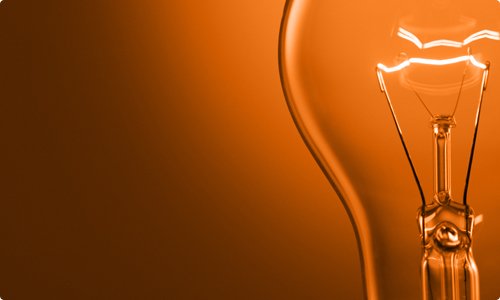 Monday night was the first night of the Presidential debates. After it ended, people called and texted me asking: Who do you think won?

I always find that to be a very difficult question to answer. Maybe because I’m jaded. While I believe in our democracy and processes, I struggle with how we engage in the conversations in them. No one wins when it is about bantering back and forth about who is right and who is wrong – leaving meaningful discourse out of the picture. We see this ineffective tactic wreak havoc in organizations, in teams, and in families all around the world. And leaders around the world are paying the highest prices, because of it.

So I guess when it comes down to it, I want so share that debates are NOT fierce conversations. This may be surprising for some people. When many people think of fierce, they think of fierce like a tiger, or aggressive, or not so positive. And that’s not what we mean.

While I listened to the debate, and each person shared his or her viewpoint around issues – learning was not provoked for either of them. And relationships were not enriched. And yes, I do understand that those two objectives are the not the goal of debates. However, it just makes me wonder – how would our country, and even larger, world, be if there were more fierce conversations and less debates happening? What if we could witness the candidates exhibiting the qualities we expect of our leaders versus them just talking about it? And yes, I do imagine limitless possibilities if candidates were more concerned about getting it right versus being right.

Susan Scott, our founder, wrote an article during the primaries, in her Huffington Post column that is titled, “What Presidential Candidates Can Learn from Pope Francis.” I think her words are more relevant than ever.

The polarized parties in the United States are in no danger of agreeing on one man or woman to step into the White House but the fact is, we are not “united.” We are divided and we all know the saying divided we fall. The problem is that the debates are deepening the divide, amplifying the lowest part of who we are. Anger, fear, an illusion of superiority, a need to put others down. We are a global economy, a global market place, relying on each other for survival. While we have a right to strongly held beliefs, our subjective truths are preventing intelligent dialogue. Multiple, competing realities must be considered and valued. We need a president with the charisma and strategy to unite all citizens, not support a hate-filled revolution. Until we master the courage and the skills needed to engage in conversations that help accomplish the goals of our shared civilization, devising a plan that transcends individual gain and personal ambition, we will move away from greatness, not towards it.

Let’s move towards greatness together. It starts with you. And so I ask that when you engage in conversations, strive to make them fierce. Just imagine the possibilities.