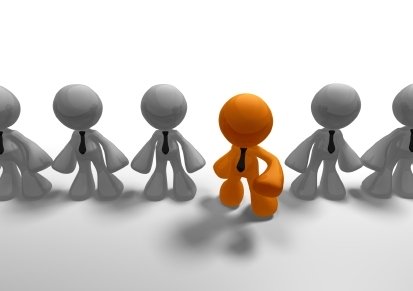 The other day, I happened to catch an episode of Oprah where she was previewing a new CBS show called “Undercover Boss” (premiering February 7th). The show has C-Suite executives go undercover within their own organizations to experience the jobs of their front-line employees. I was immediately intrigued.

The first executive profiled was Waste Management’s President and COO, Larry O’Donnell. Larry bravely takes on roles from picking cardboard off mind-bendingly fast-moving conveyor belts, to cleaning up Honey Buckets. In each scenario, he not only learns how hard the job is but, more importantly, he becomes aware of a corporate policy that has backfired or created less-than-desired and downright unpredictable consequences. The one that comes to mind is a female garbage collector who urinates in a can as a result of intense pressure to complete her route quickly and being in a traditionally male role.

Throughout the show, Larry resolves each one of these issues as a result of having gone through this experience – one that I would consider Extreme Beach Ball. How wonderful if each officer or policy maker could have a hands-on experience of each employee’s “stripe”. It’s an immediate reality check. And I would now encourage Larry to continue exploring this new found territory by holding regular Beach Ball meetings that include front-line employees whenever a new policy, directive, or mandate is being considered.

For those of you who could use a “Larry” to experience your reality, what would he discover? 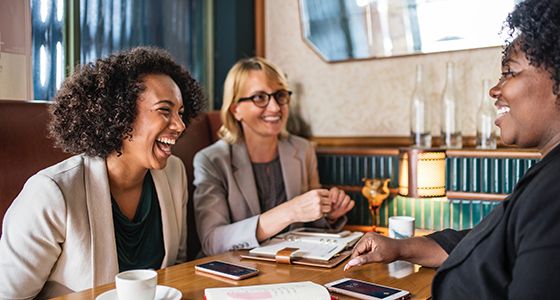 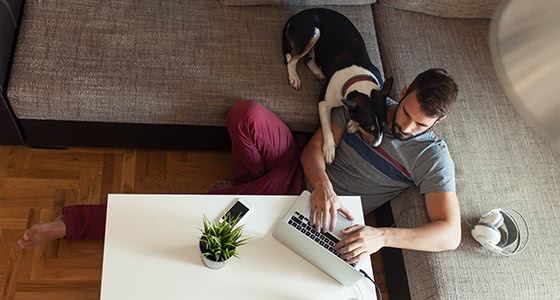