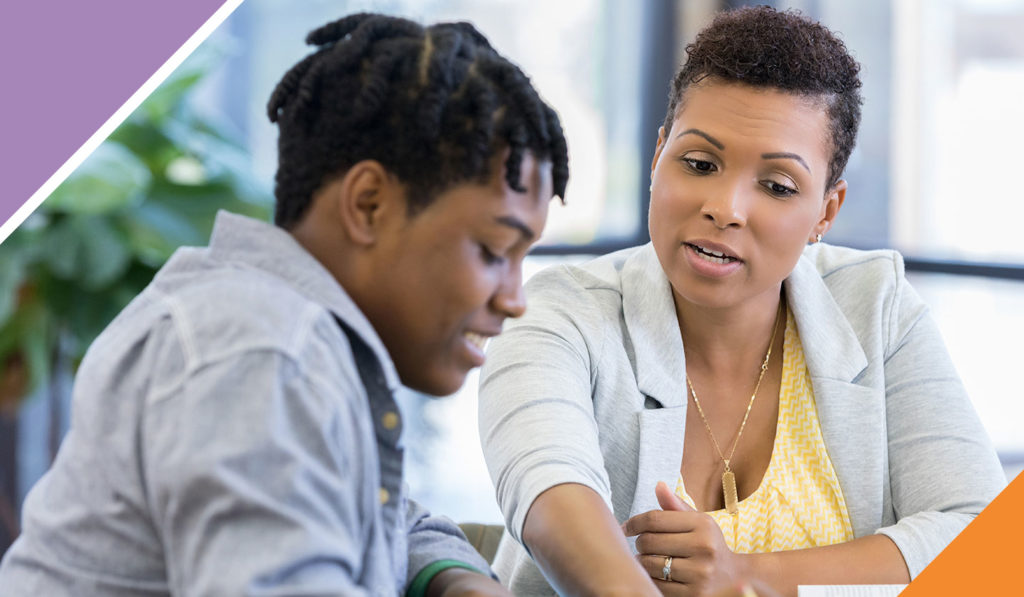 There’s a lot of buzz out there right now about the infamous, often unbearable … Great Resignation. It’s dizzying how many stats we’ve seen about the slews of people quitting jobs. We hear it all the time–around 3.9 million people per month were quitting in 2021. And we feel it when we’re forced to wait an eternity for something as insignificant as a side salad. There’s been a lot of talk about what’s possibly sparked this phenomenon, everything from anxiety about COVID-19 to job insecurity to underwhelming DEI initiatives.

Put more bluntly: employees have the upper hand. So, if they’re unhappy or generally disengaged, for whatever reason, it’s no wonder so many of them are willing to throw up the proverbial peace sign and waltz right out of your office for something better. Unlike any other time in recent history, employees have got options, and they know it.

Every situation is unique, but as a leader, you can begin turning the tide in your company. How? By embracing the power of effective coaching conversations. 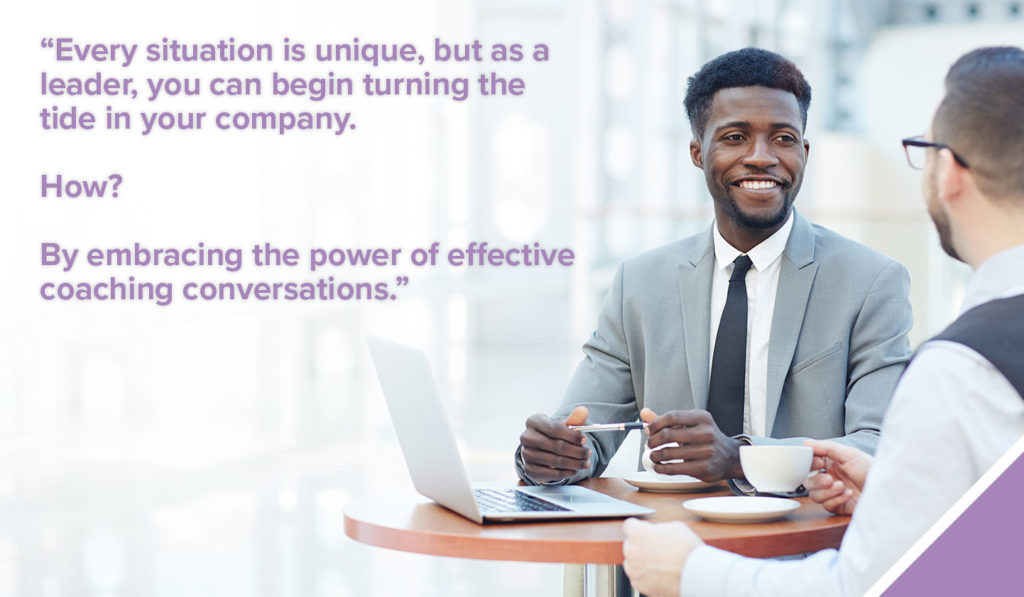 1. Effective coaching conversations enable you to address employee burnout. No one can run on empty for very long. No one. And if you’re not attentive to your employees’ emotional needs, your office could rapidly transform into a psychologically draining, brain-sucking zombie. In short, the onslaught of pressures from mounting deadlines and remaining understaffed, for instance, leaves little room for employees to fill their tanks.

But the first step in mitigating this problem isn’t to begin making sweeping procedural changes. It’s simply to listen. An effective coaching conversation with your employees puts the ball in their court. They enable employees to drill down deeper and deeper, and give them the space to discover solutions to burnout for themselves (solutions that you probably haven’t even considered). Talk about empowering. Would a 9/80 schedule help? How about redistributing tasks in a way that saves time and energy? What about automating or even eliminating certain processes? You’ll never know until you start listening to the people with their boots on the ground. And to do this well, you absolutely must learn the art of the coaching conversation.

2. Effective coaching conversations stimulate employee engagement. This point can’t be understated because employee disengagement is one of the leading risk factors associated with resignation. In fact, according to a recent Gallup poll, “the highest quit rate is among not engaged and actively disengaged workers.”

But coaching conversations done right allow employees to regain control over their decision making and their actions in the workplace. It’s hands down one of the quickest ways to re-engage them. This works so well because it’s like flipping a switch in their brains, taking them from passive bystanders to active participants. It gives employees permission to shake up their routine and explore ways of creating greater success for themselves and ultimately for your company. And because they’re engaged, it significantly reduces the risk of them leaving.

3. Effective coaching conversations empower you to address your toxic office culture. Toxicity in the workplace is important to consider as it often lies at the root of both employee burnout and disengagement. It’s a tricky thing too because it comes in all shapes and sizes. But if there’s one red flag that’ll ping your office as toxic, it’s this: an overwhelming degree of poor communication. At its core, however, poor communication is not the cause of the problem; instead, it’s a glaring symptom of larger cultural issues. For example, in some highly driven, male-dominated industries, anyone who doesn’t adequately represent the dominant voice runs a high risk of being marginalized.

What’s scary is that often leaders completely, albeit inadvertently, overlook this problem. To be fair, it isn’t necessarily because they don’t care. They’re often just so overwhelmed that keeping up with the ebbs and flows of interoffice relationships is downright hard. But once you master the art of the coaching conversation, you’ll find it much easier to identify those cues that signal deeper office culture problems. This is the first step toward fostering a healthy, equitable workplace that leaves employees feeling heard, engaged and satisfied.

Perhaps the pandemic is the straw that broke the camel’s back and is spurring people to reevaluate their relationship with work. One thing we do know is that workers just aren’t willing to continue to put up with the same old tired day-to-day anymore.

Employees are reevaluating their relationship with work. And no matter the cause of this reevaluation, if you stand by and do nothing to improve their satisfaction, there’s a huge chance you’ll be left in the lurch.

Fortunately, leaders have recourse: Fierce Coaching Conversations. They can be a game changer. They can help you get to the bottom of employee burnout, reinvigorate employee engagement, and combat the ever-pervasive toxic workplace culture.

Want to learn more about leveraging the power of coaching conversations? Click here. 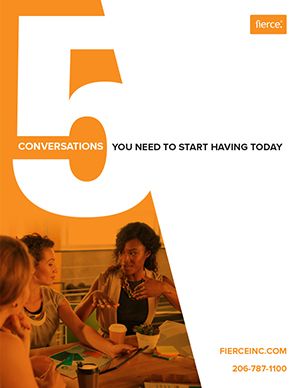 Explore the 5 conversations you need to start having