How is purposely being awkward and uncomfortable a leading indicator of business success? | Fierce

How is purposely being awkward and uncomfortable a leading indicator of business success?

Hello, everyone, I just read a fabulous article from INC.com, and its title is “Want to Be Successful? Don’t Chase Success, Chase Discomfort” and a reference to study from the University of Chicago, where the punch line is that seeking out feelings of awkwardness or discomfort was a higher predictor of success than just wanting to be successful.

One experiment that I want to share with you from this study, which I thought was excellent, was that they took a comic improv class. In this class, they separated it into two cohorts, the first cohort was told to make themselves feel awkward and uncomfortable, and the second was told just to do well, and may come as a surprise, but the first group that was told to be awkward and uncomfortable, did significantly better than the second group that was told just to do well, and there are also more persistent.

The takeaways from the study, from my perspective is that the populations that were given permission to be awkward or look silly, resulted in them being unconstrained and not afraid to fail. And the reason why I love this, and it’s so passionate to me, is because I believe in the test and learn methodology in business, which is through failure, come success, because there’s more room for iteration, there’s more room for learning and adapting.

I always tell my team, we could spend the next 12 months planning for the perfect product, the perfect launch and still get it wrong. So why don’t we get in the market fast and learn from what our customers provide us in the form of feedback and optimize to the best products are faster and were more impactful? 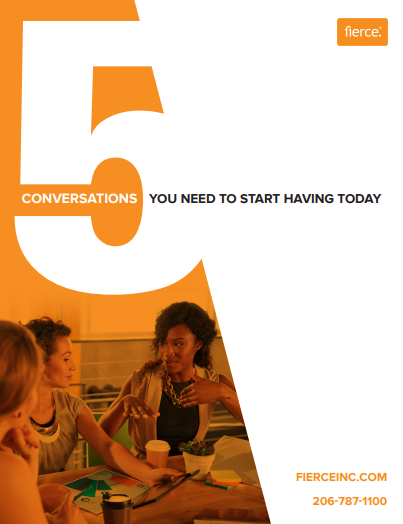 5 Conversations You Need To Start Having Today

Learn how to successfully navigate the most common conversations with this free eBook. 3 Tips to Get Back into Social Shape 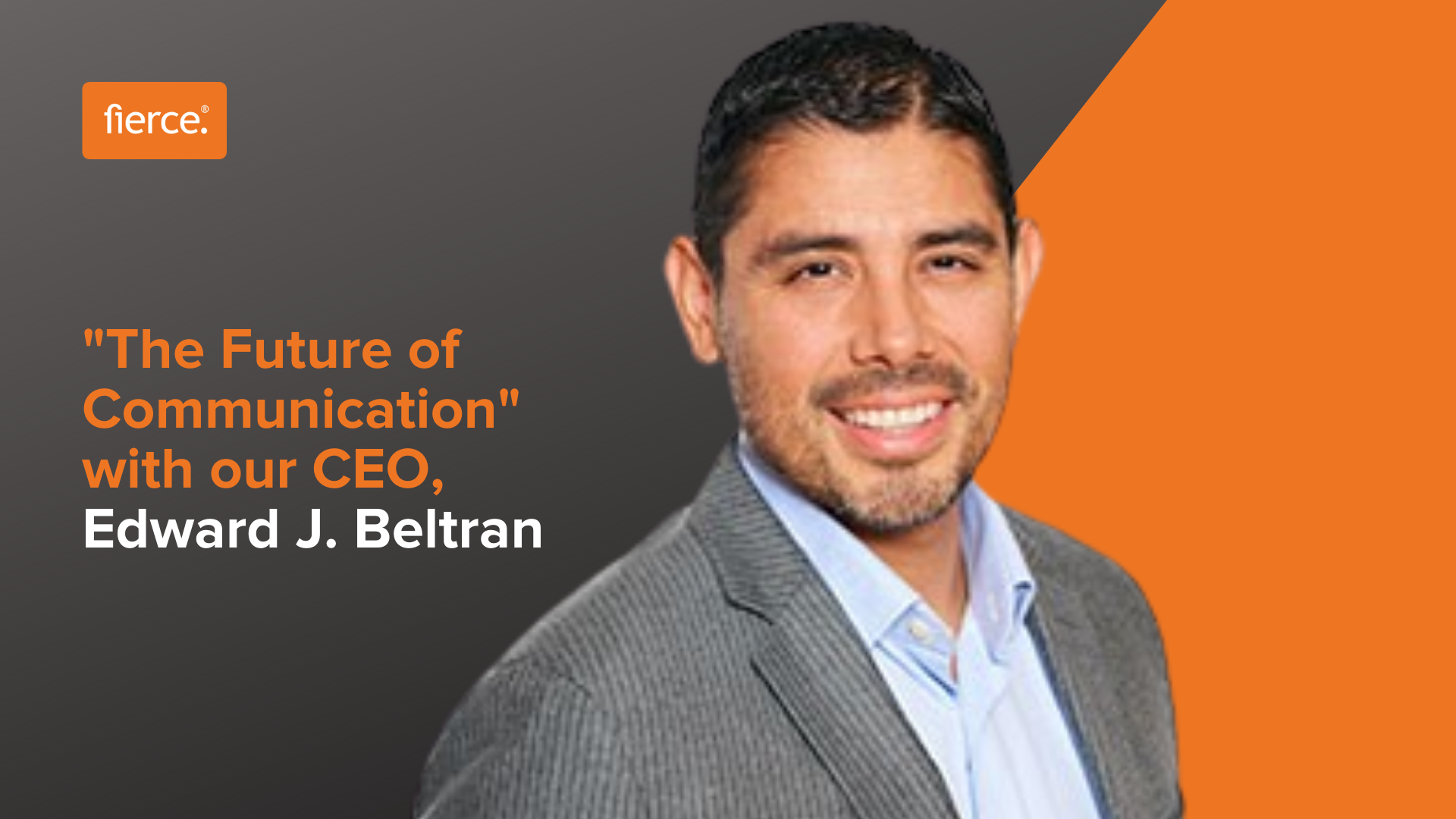 “60% of workers who can, prefer to work from home. What do leaders need to be equipped with?”